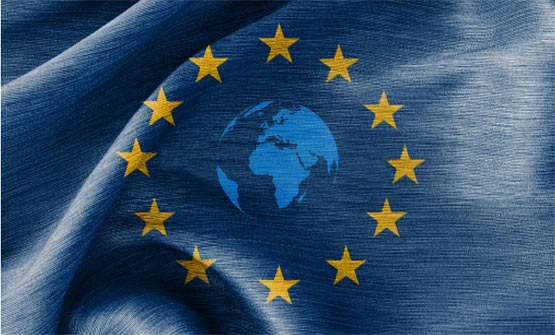 The Home Office released a statement of changes to the Immigration Rules on 20th July to introduce a new settlement scheme for EU nationals.  The announcement includes a live trial for some EU citizens  to apply for settled status through a new digital process.

The trial digital process, available from 28 august 2018, will initially only be available to EU citizens working at 12 NHS Trusts all based around Liverpool, and students and staff from 3 Liverpool universities.

The Home Office  intends to roll this process out to the rest of the UK, on a phased basis, the current plans are that it will be generally available by 30 March 2019.

A new Appendix EU is to be included in the Immigration Rules, the final details of which are yet to be announced.

The government have made numerous announcements about their intentions to make it a simple process for EU nationals to remain in the UK after Brexit, so it will be interesting to see what Appendix FM involves.

If you are an EU national or a family member of an EU national and would like advice relating to your current status and what your options are regarding applying for documentation to show your rights to remain in the UK, please contact us.